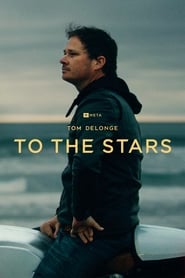 Tom DeLonge is best known as the guitarist and vocalist in the legendary band blink-182. For nearly 20 years, he wrote popular blink songs while amusing the fans and disturbing parents with his often X-rated stage antics. Never one to settle and always seeking the next creative challenge, he formed more experimental bands like Box Car Racer and eventually his present-day art project, Angels & Airwaves. 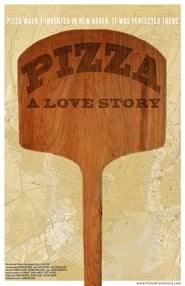 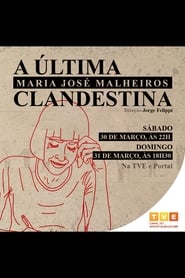 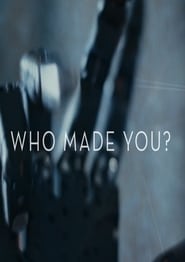 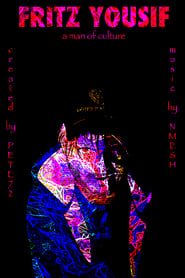 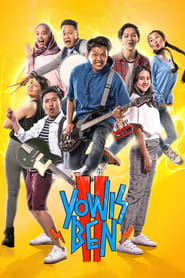 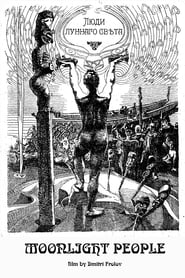 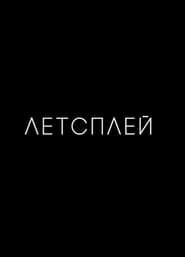 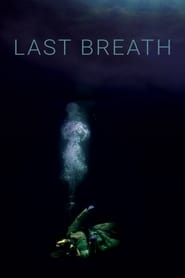 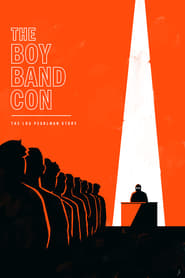 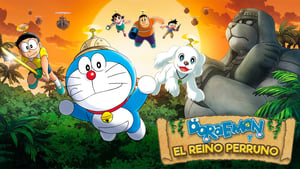 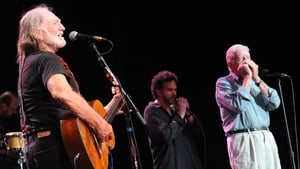 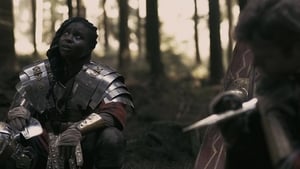 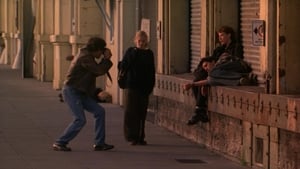 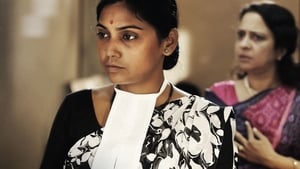