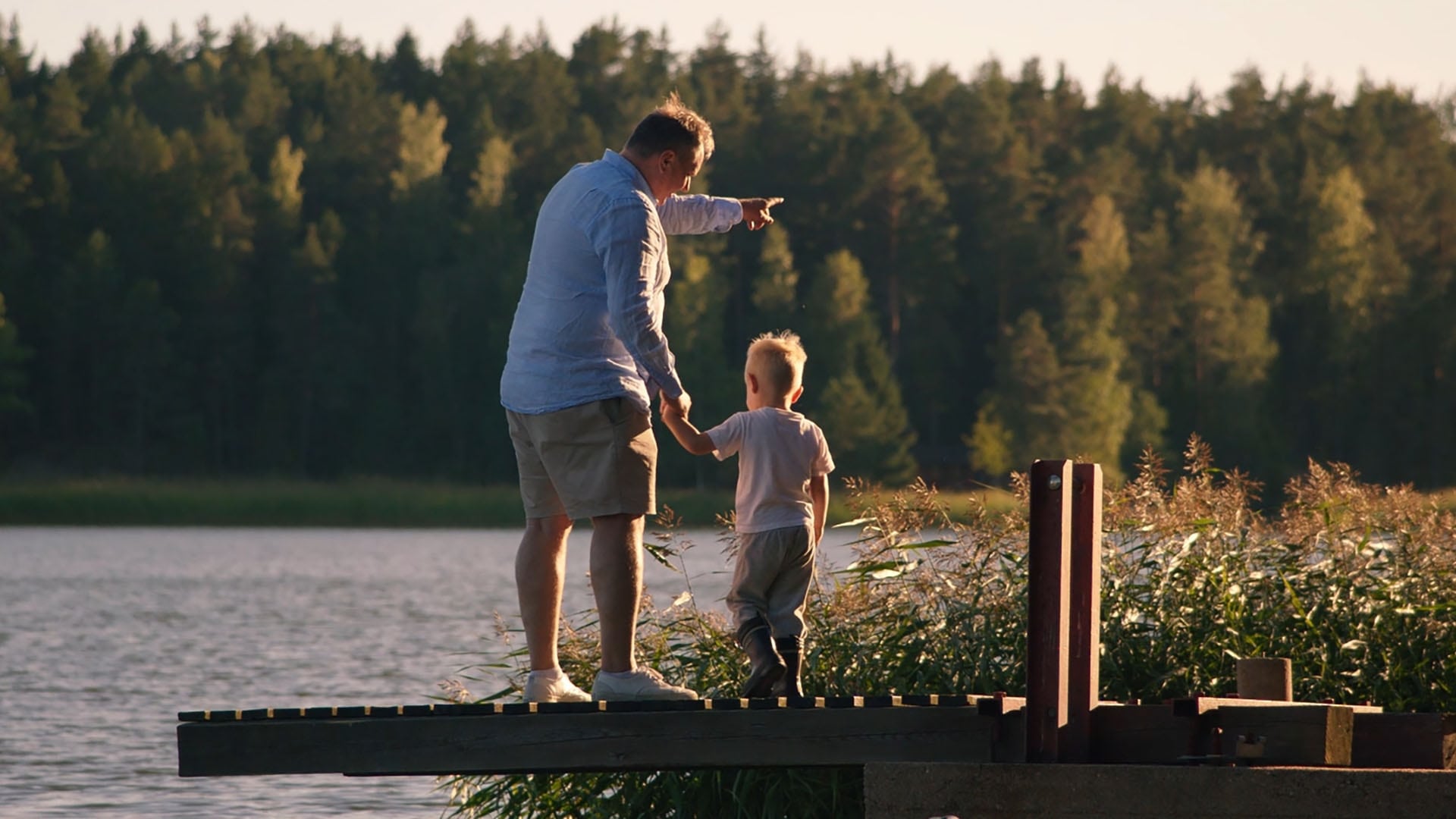 A lonely 40-year-old man sits on the balcony of a Finnish apartment building. Joonas Berghäll has learned that he will die in 14 years’ time, unless he changes his way of living or attitude towards life. Joonas wants to make a film about the state of wellbeing of Finnish men, drawing from his own experiences and mirroring the society at large. The film is built around six stories. It starts with the context of school and proceeds through the contexts of military service, custody battle, burnout and substance abuse to end on the subject of premature death caused by health problems. 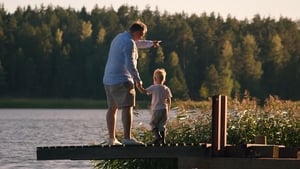 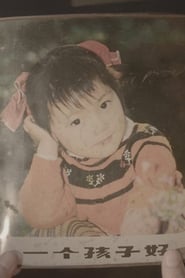 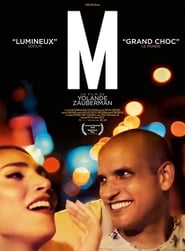 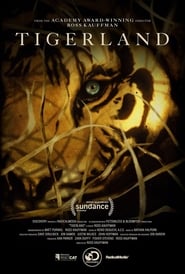 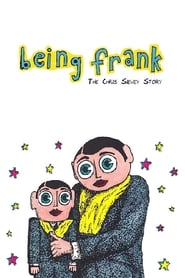 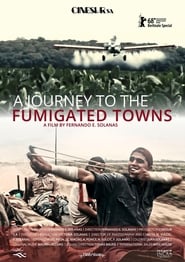 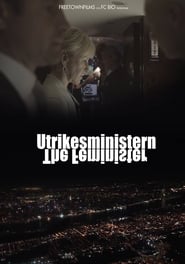 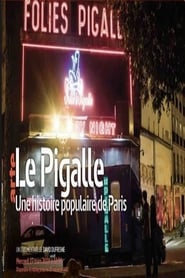 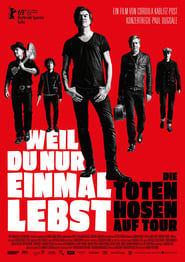 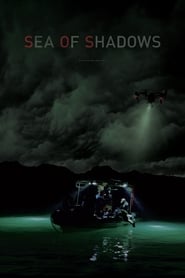 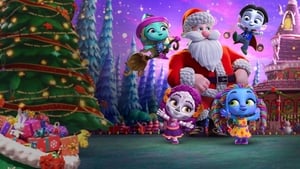 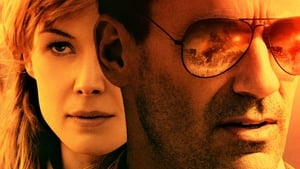